Heal and Overcome Your Trauma 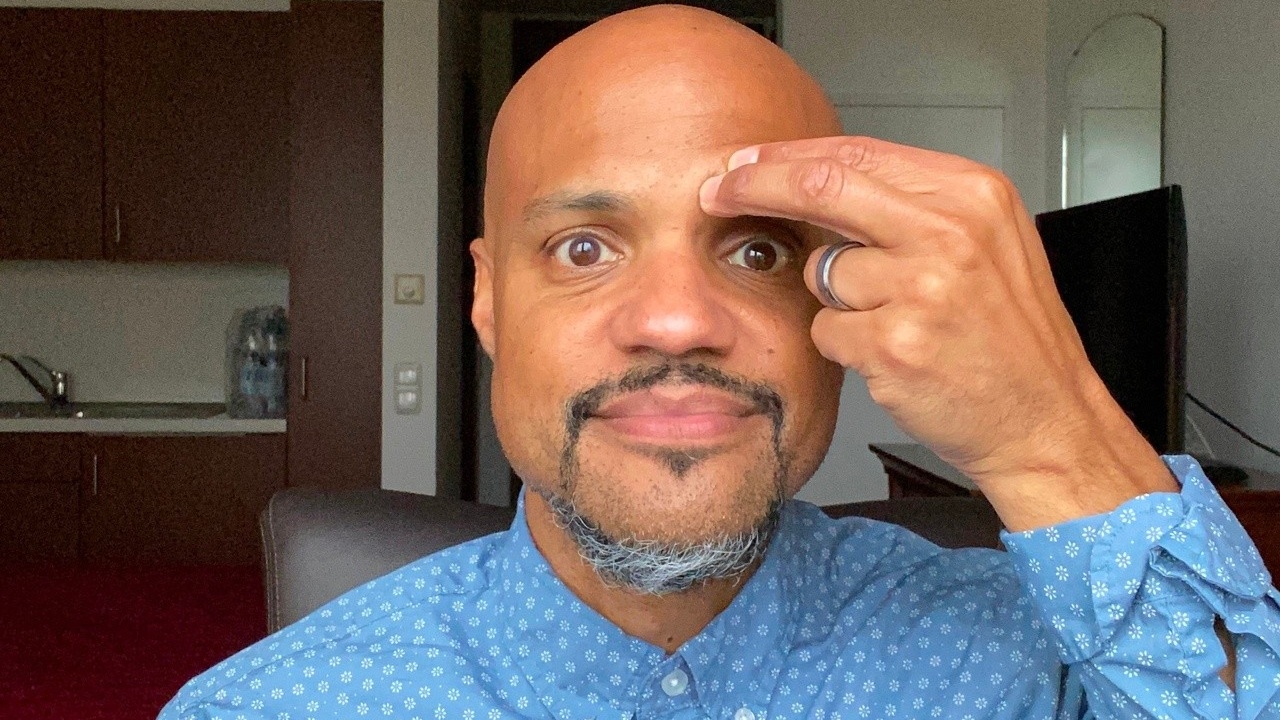 EFT (Emotional Freedom Techniques aka Tapping).  This is one of my favorites.  You’ll hear me talk about this intervention and technique in pretty much everything I do or have written about.  That’s how powerful it is.

Read on for Dr. Damon's experience and leadership in using EFT Tapping to support your mental and emotional health in a practical and accessible way.

What is EFT, you ask?  EFT is short for Emotional Freedom Techniques.  You may also hear it referred to as ‘Tapping,’ because that’s literally what you’re doing – tapping on different acupressure points.

EFT is a combination of East meets West.  While it is rooted in Ancient Eastern medicine and the belief of the body being made up of Chi, or life force, and meridians, it’s also rooted in Energy and Modern Psychology of the West.  With this technique, you get the best of both worlds.

The belief is that by using the body’s meridian system and points, you can free up the stuck energy that your trauma (big or little t) becomes in your body.

So how did this technique even come about?

Dr. Roger Callahan discovered it after working with his client, Mary, for a while on her phobia of water.  He was trained in traditional talk therapy, as well as such interventions as hypnosis. However, after studying eastern medicine, pressure points and meridians, he knew that the spot under the eye corresponded with the stomach point – exactly where Mary felt her fear of the water the most.  So he had her tap on that point just under her eye while she discussed her fear. Before she knew it, the pain and fear disappeared. They both were shocked at this development, though I’m sure her more than him. It was a shot in the dark that worked! So Dr. Callahan got to researching and doing more work and realized that there had to be something to this ‘tapping’ thing.

So in comes Gary Craig who was a student of Dr. Callahan’s.  He learned all about this technique and simply improved upon it.  He took elements of Thought Field Therapy (TFT), put a formula to tapping on the various points in a particular order, and then added a phrase “even though I have this issue, I deeply and completely accept myself.”  You can see his videos all over Youtube if you want to see him in action.

Dawson Church has ensured that it is a respected, evidence-based treatment that gets its due – primarily through his work with Veterans and the Vets Stress Project.  I had the pleasure and fortune of receiving my very first training with Dr. Church.  He is a spirited and passionate man who has dedicated his life’s work to helping people heal through these natural channels.

Nick Ortner has helped to popularize this movement and propel it more so in the mainstream through his The Tapping Solution Documentary as well as series of various books.  In fact, his whole family has been heavily and deeply involved in EFT Tapping, and they even recently put out a Tapping App, the first of its kind (also listed in the resources section).  They host an annual Tapping World Summit, usually towards the beginning of the year, which is a completely free even that focuses many speakers discussing the myriad of ways tapping can help someone.  It’s another wonderful resource to learn more about this technique.

How this whole tapping thing works is that you pick a Most Pressing Issue, or MPI as they call it.  This could be something that has been bothering you, stressing you out, upsetting you, or holding you back.  By picking this issue and thinking about it, you want to acknowledge all that it brings up for you – physically, emotionally, mentally, it’s all fair game.  The point is that you can’t clean a house unless you see the dirt. Once you do that, you can now be more effective at cleaning.

So you start this process off by saying “Even though I have [this issue – whatever it is for you], I deeply and completely accept myself.”  Now, I get it. Some people might say “why would I say I accept myself when I definitely don’t and that’s the reason I’m even here – lack of self-acceptance!”  I hear you. And again, the point is, what we don’t listen to will continue to speak even louder. What we try to push down underneath the surface (think Beach Ball) will just pop back up with even more force than it had when being pushed down initially.  So let’s acknowledge the elephant in the room to give it space to move, breathe, and leave.

After recognizing the dirt, you then tap through the series of acupressure points while continuing to acknowledge “this issue/problem.”  At some point while tapping through the points, you may notice a change in intensity of the feeling. It might increase, or decrease. Whatever happens, there’s no right or wrong.  It’s just an opportunity to listen and pay attention. Now, clearly we would want a decrease in intensity if you’ve been dealing with something traumatic, overwhelming and painful. But again, if it goes up, it’s just another road to follow in order to find something else that we can uncover.

So after going through the points and acknowledging the bad, yucky, unpleasant, difficult stuff, you take a nice deep breath and just notice what happened with the intensity.  You check in with any thoughts, feelings, sensations…whatever came up. Just note it. Again, without judgment or bias. The brain knows exactly what it needs to do and present in order to help you process and work through your stuff.  It’s like your dreams at night. So just let it do its work. You’re just an observer.

Next up, following the acknowledgement of the not-so-good stuff, is getting to a place of neutrality, if not positivity.  The idea is moving from “I have this problem” to “I have the skills and resources necessary to deal with or cope with this situation.”  Now, that is a simplistic way to look at the process (for a more in-depth look at this work, check out Nick Ortner’s work at www.thetappingsolution.com), but again, it’s about realizing that the absolutes and negative ways you have been looking at the situation can shift once your brain and mind calm down a bit.

The amazing thing about this technique is that I have had the honor of seeing people heal their symptoms of PTSD over a course of up to 6 sessions.  The research that has been presented to Congress has shown and proved that this work does several things – it not only diminishes the symptoms, but they remain that way over a longer period of time than just traditional talk therapy; and it lowers the levels of cortisol in the body.

You see, when someone is operating in fight-flight-freeze mode consistently, their cortisol and adrenaline (amongst other stress hormones) are constantly running through their bodies.  Now, while that is good in short bursts and when needed (i.e., when being chased by a tiger), this is not needed in everyday life situations. Especially for long periods of time. Our bodies are not equipped to handle all of those stress hormones.

What tapping does is naturally and over time diminish the level of cortisol in the body.  This has been shown in multiple tests. After taking blood samples from many research participants, what Dawson Church and his research team discovered was that the levels of cortisol were actually lower in participants after the 6 sessions, if not even before getting to that number.  Fascinating, astonishing stuff!

So what are you waiting for?  It’s time to start tapping it out!

Dr. Damon Silas hosts an exclusive EFT Tapping Series on Movement Genius. You can purchase the series here, or get unlimited access to over 75+ mindful movement experiences (including EFT Tapping) here.

This blog post is republished with permission from Dr. Damon Silas. The original post can be found here.

For over 300 Mental Health Resources & Stress Relief Routines, join Movement Genius for $10/month or save $40 if you join with an annual membership.

Stay in the know.

Sign up for our emails to find out about our monthly themes and new classes.

We hate SPAM. We will never sell your information, for any reason.